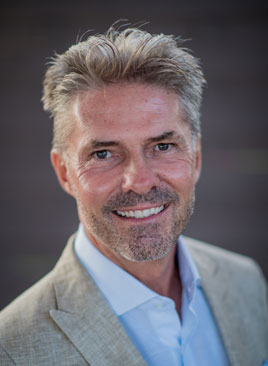 Robert completed his studies in Zurich and Los Angeles and has worked as an Account Executive for international communications agencies. In 1999 he joined a leading Swiss bank, where he became acquainted with the field of Private Banking and Wealth Management, becoming well connected within Zurich’s financial center. In 2003 he became the Head of Corporate and Family Office for an industrialist, for whom he conducted two real estate projects. In 2007 Robert Ferfecki became Managing Director of Henley Estates in Switzerland and the Key Client Manager for Henley & Partners, the leading firm for global residence and citizenship planning. Here he gathered expertise regarding Swiss residential planning, lump-sum taxation, and the Lex Koller Bill. In the fall of 2010 he took over as head of German-speaking Switzerland for de Rham Sotheby’s International Realty.

In the course of his work as realtor for top value properties, he recognized the pending paradigm shift and the related increase in the demand for consultation in the real estate sector, and he founded FSP Fine Swiss Properties with Georg Spoerli.

Robert Ferfecki speaks fluent German, English, French, and Czech. He is a member of various service clubs and is well connected domestically, as well as internationally. 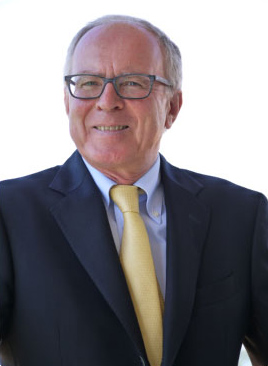 George comes from a family of architects: the Spoerli Architect Office, founded in 1939 in both Zurich and Winterthur, became famous predominantly through its work constructing villas for famous industrialists, large housing complexes, and office buildings. After completing his studies in architecture at ETH Zurich and extensive vocational training domestically and abroad, George Spoerli expanded his work in 1984 by founding a branch in Herrliberg.

During his many years of work as an architect he specialized in single-family homes and upscale and top quality villas, as well as in the renovation and remodeling of historical structures. His experience, commitment, and discretion, have won him numerous clients of international renown.

Because he had increasingly been chosen by clients to carry out real estate sale contracts over the years, he decided in 2012 to join his knowledge and experience in this field with FSP.

George Spoerli speaks fluent German, English, French, and Italian. He is a member and on the board of directors of various institutions and is well connected, both domestically and internationally.

Your first-class Real Estate Broker in the following regions: